SLAVERY FREE UK IS CALLING ON ALL ANTI-SLAVERY CHARITIES AND ORGANISATIONS TO JOIN FORCES TO FORM AN ARMY. WE NEED YOU TO CONNECT AND TO PROVIDE INFORMATION FOR AN ONLINE MAP TO RAISE PUBLIC AWARENESS AND TO SUPPORT AND PROMOTE A NATIONWIDE CINEMA RELEASE.

Slavery Free UK is an online hub that brings everything anti-slavery in the UK into one place on the internet so the public can find charities, organisations and latest news on slavery quickly and easily.  We want to create and communicate a more widescreen platform of the issue that celebrates and draws attention to slavery organisations as a whole rather than just an individual charity or political think tank.

Slavery Free UK was created by long-time BBC radio and online journalist Libby Sutcliffe who is passionate about combating slavery and human-trafficking. Through a 15 year career in news she has close contacts in Fleet Street, broadcast media as well as Westminster.

The idea for Slavery Free UK was conceived when she went to the launch of the Centre for Social Justice Report in March 2013 and spoke to the chair Andrew Wallis who said there needed to be more joined up thinking.

Since then, Libby has worked to gain contacts within the anti-slavery world and keep across developments with the Modern Slavery Bill as well as launching the website www.slaveryfreeuk.org last May.

In October 2013, Libby hosted a national awareness raising evening in Kent with key players in fighting human trafficking. In her presentation, Libby highlighted how stories in the press are few because of the current laws which do not bring adequate charges and therefore there are not the court cases to report.

We want to assure other anti-slavery organisations that we are simply set up to bring profile to the big picture on this issue. We are not pursuing charitable status and we don’t need to raise money.  We simply operate with a few supporters and Libby retaining her key role in the media.

The next phase of development of Slavery Free is the creation of an online map that clearly communicates the significant range and reach of all the UK organisations working in this anti-slavery field.  The hope is that this one stop interactive tool will inform, educate and hopefully lead more people to align with and support the vast range of great work taking place in the UK.

To enable us to communicate effectively about your organisation we would love to receive one paragraph that outlines your main focus and vision.  We would also value information concerning the cities and countries you focus your work on which will then be communicated on the map. We would also ask you to link to Slavery Free through social media and other platforms and ask you to follow is on Twitter and like us on Facebook and email contact addresses to libby@slaveryfreeuk.org so you can be kept up to date with any events being planned to raise the profile of all anti-slavery charities.

I hope you will be able to join with others such as Andrew Wallis from Unseen in the support of this initiative which will hopefully help you to promote your great work. 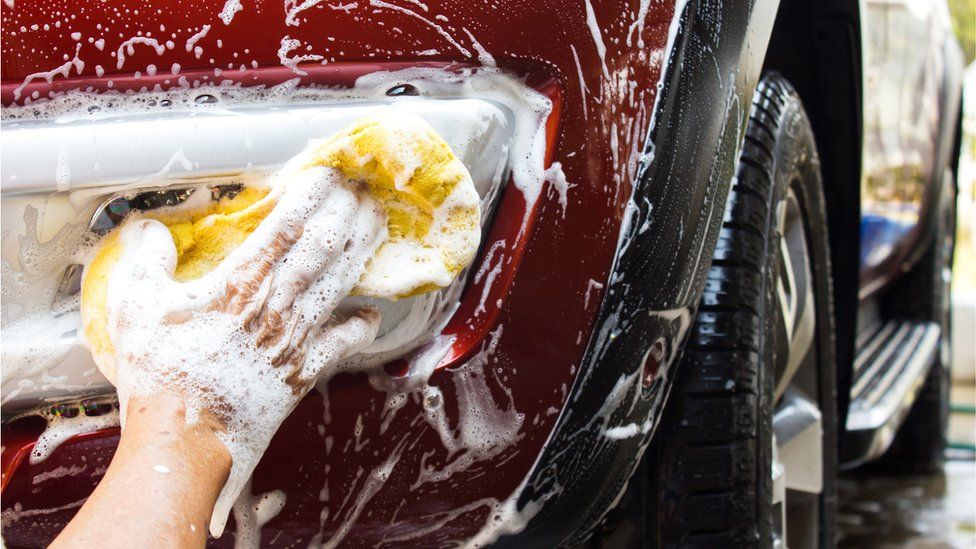