The CPS says it highlights its efforts during 2017-18 to disrupt, prosecute and improve response to offending. Findings show a 27 per cent rise in the number of suspects charged with modern slavery and human trafficking offences compared to the previous year, and a 31 per cent increase in the numbers of cases referred to the CPS from police and other agencies. 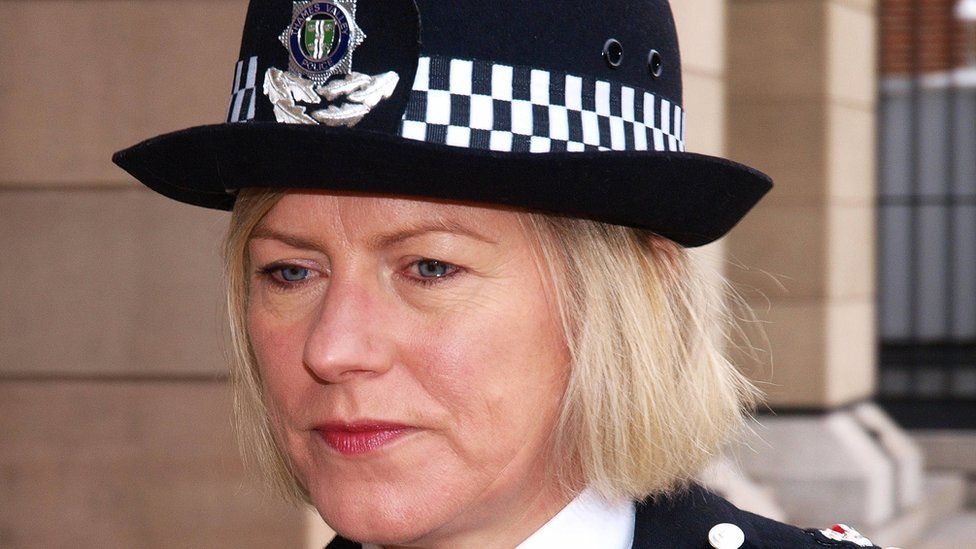